Mark was born and raised in New Jersey where he became an elite high school student-athlete. He earned varsity letters as captain of his high school football, basketball and lacrosse teams and was elected into the National & Spanish National Honor Societies. He attended a post-graduate academic program at Deerfield Academy in Deerfield, MA before college where he earned his Bachelor of Arts degree in Economics from Yale University in New Haven, CT. He is currently a graduate student working toward his doctorate degree in Sport & Performance Psychology at San Diego University for Integrative Studies under Dr. Cristina Versari, Founder & CEO of SDUIS and former Head of Sport Psychology for the National Basketball Association. He is a Teaching Associate with Dr. Robert Gilbert, a Professor at Montclair State University (NJ) and a leading authority and author in the field of Applied Sport Psychology. Mark is currently the lead Mental Health & Wellness Player Advocate for the Premier Lacrosse League. 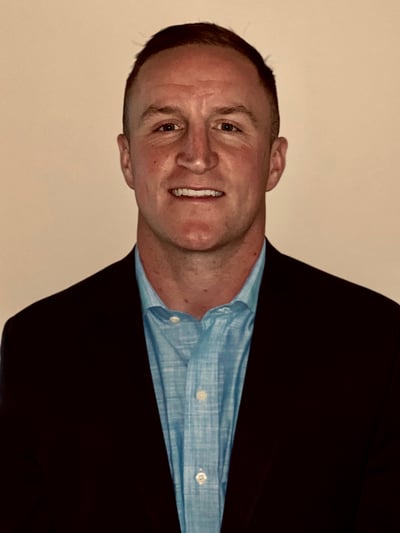 At Yale, he was selected First Team All-Ivy League, First Team All-New England & earned Division I All-American status as a top-three SSDM in the nation. During his post-graduate year at Deerfield Academy, he won The Benjamin C. Haviland Trophy for character & contribution. Before his time in New Haven, Mark was First-Team All-State & North Jersey Lacrosse Player of the Year during his career at Mahwah High School in New Jersey.

Mark possesses a unique skill set for pulling the best out of his clients because he plays and coaches at the highest level. He can speak to the requirements of peak performance with authenticity. He knows there is no chance of improvement without trust. He guides clients up their personal mountains by utilizing applied psychology, first-hand experience, and research-backed insight.

Both sport and life could be defined as a continuous series of problem-solving events. Mark empathetically puts himself in the respective arena of his clients to discuss the mindset and technical steps necessary to win. With a background that involves multiple sports and a devotion to understanding how to play one’s best when it means the most, Mark provides clarity for clients looking to perform well under pressure. This individualized instruction focuses on autonomy, relentless repetition, and mastery.

The fundamental aspects of one’s current physical condition rely upon sleep, nutrition and movement. Through analysis and genuine dialogue, clients discover ways to overcome barriers of different magnitudes in order to become more energized day to day. By focusing on the basics first, Mark helps establish a reliable and resilient foundation to build upon.

Through a combination of information and inspiration, Mark shares stories and strategies for personal development. Listeners are challenged to audit, to reframe perspectives, and to take control. What do you want most, and why? This type of question reflects the depth of intention and communication during these speaking engagements.

"Mark walks the walk. His passion and energy are infectious, and his ability to motivate is second to none." - Michael Quinn, Yale Lacrosse '16

See What Else Mark Offers

Mark believes in the power of mentorship. In a similar way Mark surrounds himself with a “personal board of directors,” he acts as a devoted listener and guide for his clients and friends of all ages. Outside of sessions and speaking engagements, Mark offers all-access coaching for individuals who demonstrate consistent commitment to personal development and performance enhancement.

If success is desired, success must be studied. Grateful and Full of Greatness provides engaging conversations that aim to pull listeners toward higher performance. 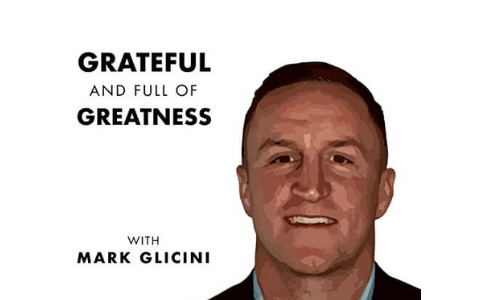 All products are Made in America by ProAthletics. 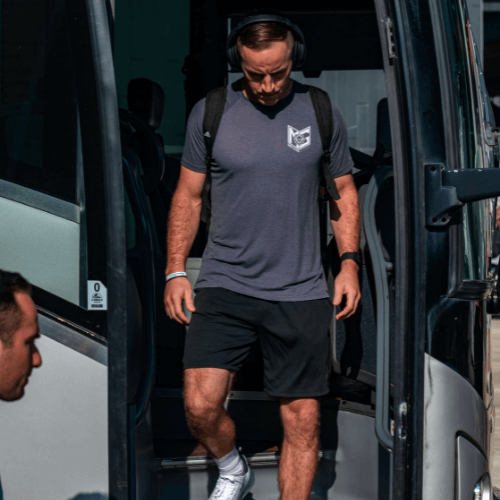 These write-ups range from Mark’s impact off the field to his highlights inside the world of professional lacrosse. 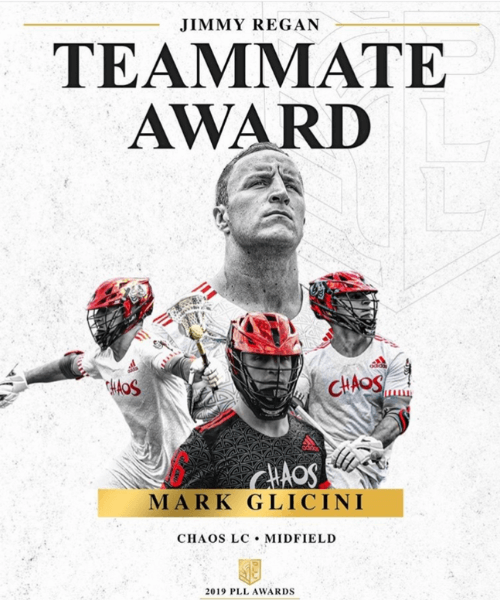 Keep up with Mark's NLL and PLL playing news.

Keep up with Mark's Foundation and announcements.

Reach Out To Mark Today.